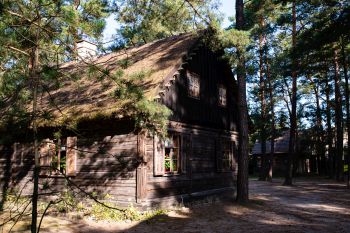 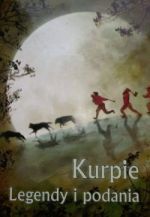 As a man gets older, he thinks more about what happened in the olden days. He reminds himself of his childhood and adolescence. It is easier for him to move into the past. When I close my eyes, I see older people who left this world a long time ago. And I can still hear their tales of the olden days... 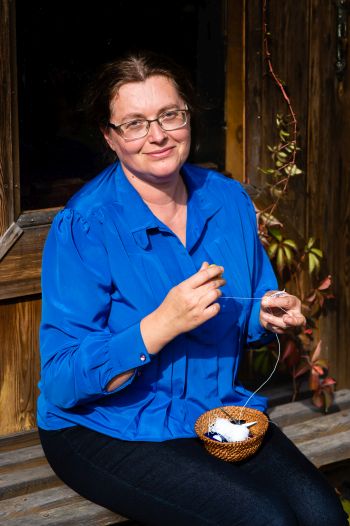 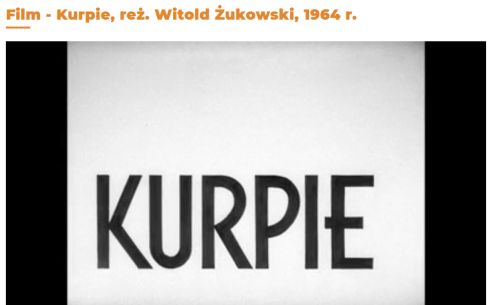 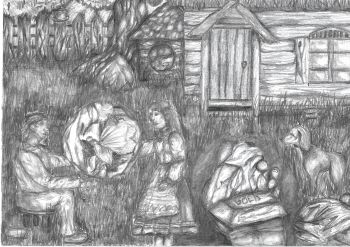 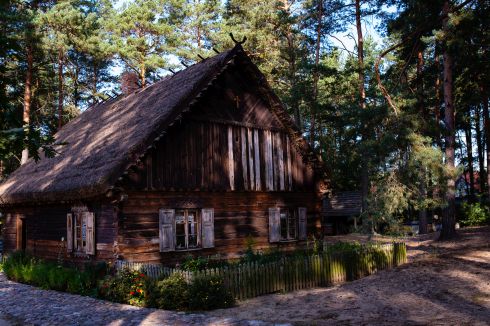 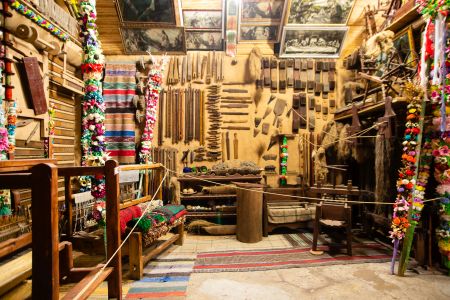 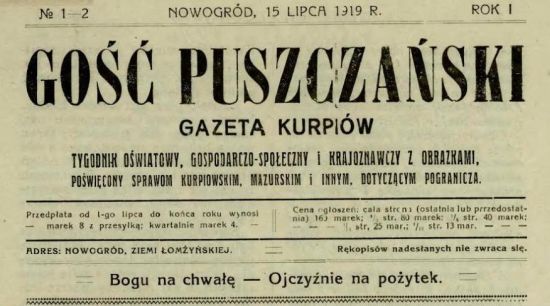 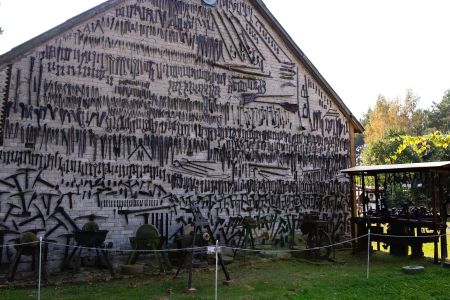 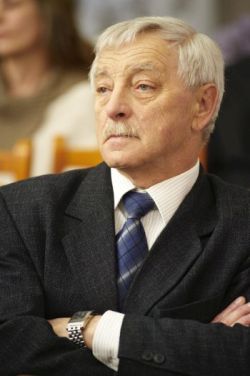 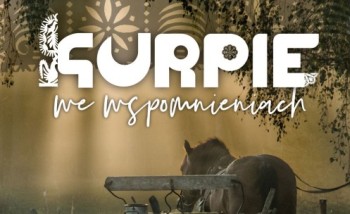 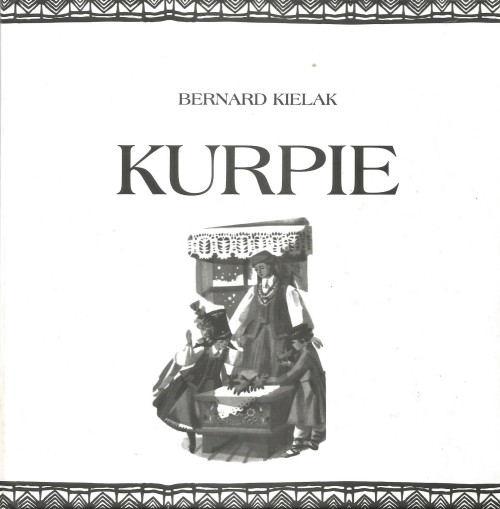 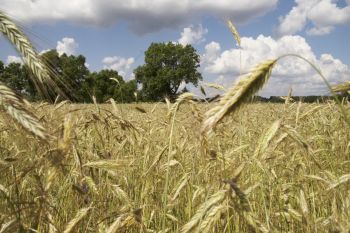 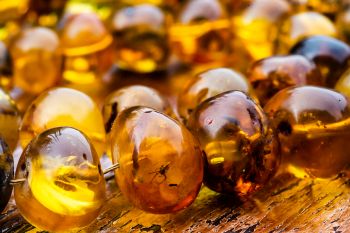 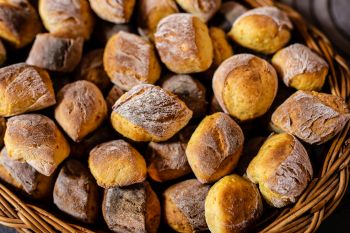 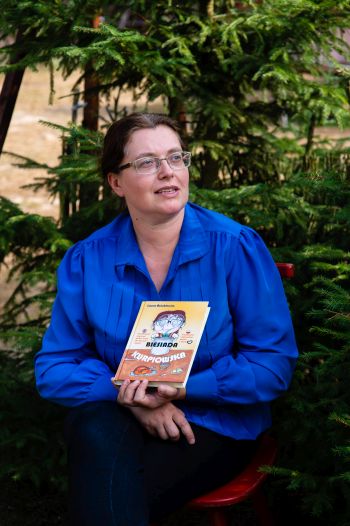 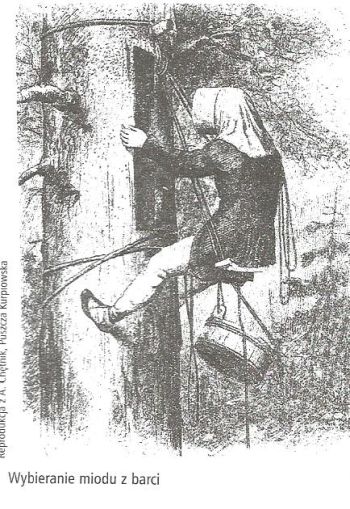 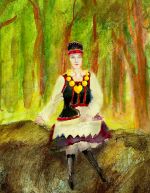 Once upon a time, there lived a beautiful maiden at Zawodzie, near Myszyniec. Her name was Kasia. She was as slender as a pine tree in the Green Forest and she chirped like a nightingale. Her blue eyes looked so lovely that no young man in the area could resist her beauty. Her friends called Kasia “Forget-me-not”, which was not because she kept on forgetting things, but because she loved flowers very much. Kasia would often often sit in her garden, singing over the flower bed sparkling with a whole range of colors and scents. 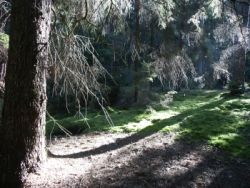 The eldest Kurps from the village of Dobry Las/Good Forest will make only a tentative suggestion, when explaining the origin of that name.

In Parciaki, a forest village, in which after the wars a railway station was built, the Gypsies were preparing for a grand wedding: they brought bread, vodka, beer, sugar and whatever else was needed; and for the bread, so that it would not be eaten by itself, the people killed as many as three pigs, they baked and cooked a lot of meat and sausages, then set the tables and benches near the tents under the pine trees. 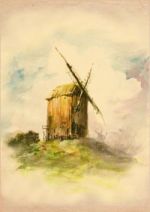 It was exactly midnight and it was a beautiful, moonlit night during the summer. At this very time two colleagues agreed to meet on the river by the footbridge. They were: Józef Barszcz from Stanisławowo and Stanisław Gorczyca from Szkwa. They agreed on an honorary bet, which one of them would be braver and appear in the agreed place according to the bet. The recognition signal was to be three whistles in a row.